The city of Swansea, located at the South of Wales, has rich and fascinating history. The most notable fact about the city’s history is that it has constantly attracted people from other nations for over a thousand years, both as conquering invaders or as immigrants. The areas surrounding Swansea are renowned for bearing evidence of early man dating back to thousands of years, way before the start of the city’s recorded history.

Swansea was a small and simple town during the medieval period.  It first gained prominence during the eighteenth century when local dignitaries implemented a county-wide program to convert Swansea into a tourist resort.

The arrival of the Industrial Revolution brought greater prominence to Swansea and the area’s population increased dramatically from 1801 to 1851. During the nineteenth century, the Industrial Revolution changed much of Swansea’s appearance and geography. Meanwhile, the dawn of the twentieth century brought a period of decline to Swansea. In 1969, Swansea was officially declared as a city.

The Pre-Industrial Period
The Gower Peninsula is characterized by several ancient remains. One famous example is the set of human bones that were excavated recently, dating back to 22,000 B.C. These remains are called the Red Lady of the Paviland. Other remains include the burial mound at Cillibion, which dates back to the Bronze Age.

The whole region became part of the Welsh kingdom of Deheubarth under Maredudd ap Owain during the late tenth century. Swansea Bay also became home to the Vikings, who arrived around the ninth century.

The Medieval Period
The entire Gower Peninsula came under lordship during the wake of the Norman Conquest. At that time, the site of the town of Swansea was designated as the area’s capital. During the new lordship, the English immigrated to the area in great numbers, encouraged by the Norman lords.

In 1106, a castle made of turf and timber was built in Swansea. It was conquered by the Welsh a decade later. It would not be the last time that the castle would be assailed.

The Period of Industrialisation

Swansea became a port for coal exports around 1550, when the South Wales Coalfield gained access to the region. Aside from coal, limestone was also quarried in Swansea and was in great demand as fertilizers. Although Swansea is small, it became a very significant port, thanks to the prominence it gained as one of the earliest places to be granted a town charter in Wales. Migrants from the Welsh countryside poured in to Swansea during this period of industrialization.

Majority of Swansea’s population chose to settle around the Swansea castle and the river. Even during the eighteenth century, Swansea Bay was widely regarded as an attractive place to live and conduct business. The town’s effort to promote itself as a tourist resort succeeded marvellously.  However, tourism was put on hold during much of this time because of the emphasis towards industrialization.

Eventually, Swansea became a centre for mining copper. The Industrial Revolution saw the opening of mines along the Tawe river. Swansea earned the name “Copperpolis” during that time.

Outbreak of Diseases
During the 1850s, a new dock was created in Tawe to enable boats to dock without being harmed during low tide. However, construction affected the quality of water and an outbreak of cholera soon followed, severely affecting the health of residents.

Aside from cholera, Yellow Fever caused many deaths in Swansea in 1865. The epidemic was a result of the unloading of copper ore from Cuba in September that year, a period when the weather was too humid. The cargo came with mosquitoes infected with the disease, which soon spread and caused the death of 15 people

Decline in Industrial Growth and Attempts at Reclamation
The closure of the Mumbles Railway in 1960 occurred at the same time as a steep decline in the area’s industrial growth. The land became polluted because of waste coming from the remnants of the abandoned metal industry.

Pollution was so severe that some people considered the place unliveable and left Swansea. As a result, the locals launched an initiative to reclaim the land and use it to prop up the city’s limping economy. In a short span of time, such developments as the Enterprise Zones in Llansamlet and Parc Tawe on the old North Dock soon propelled Swansea back to its former glory. 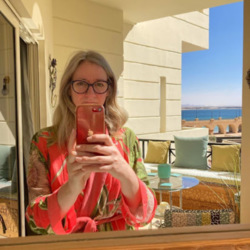 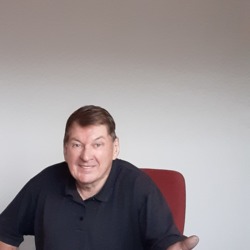 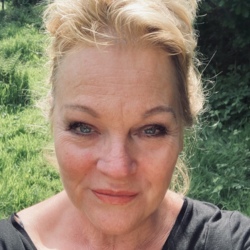 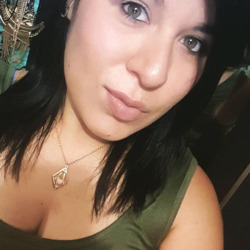